We, the House of Hope Team, are full of joy and satisfaction as our new Youth Project has kicked off. More than 30 young participants have registered to take part in our sessions, almost half of them being girls. It is one of its kind as many of this type of projects have been boys dominant.

It isn’t just football that takes place, but other sports as well, which made this project even more extremely inclusive in many ways. The project will be run every Saturday during term time until next year.

The Project has been funded by Sports England, and our team is so grateful for their support.

We have been working hard to help in bringing changes to the young people in the city of Leicester, which is among the most deprived cities in the United Kingdom.

The period just after the period of COVID-19 has caused fear and worry among young people, and the fact that they missed a long period outside schools means they need to recharge their brain and supported to get their confidence back.

We work with young people from marginalized communities, especially the GAME which, according to the report, have been suffering from inequality and discrimination. We have been helping them acquire extra curriculum learning and live a healthy life. The young people have been involved in sporting and other outdoor activities to keep physically and mentally active.

We want young people to understand the sense of community cohesion, hard-working and the learning spirit by working collaboratively outside school and helping each other in their lessons at school, even if they do not belong to the same mainstream schools.

Our projects include counselling sessions, as we have found out that many young people are forced into crimes and drugs and as a result their future is destroyed. Our projects integrate young people from different social and ethnic backgrounds together to promote a sense of common purpose. 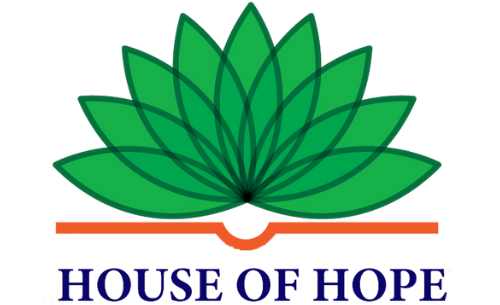